With every new discovery, our platform gets smarter, and our pipeline grows.

25 programs from early discovery through preclinical 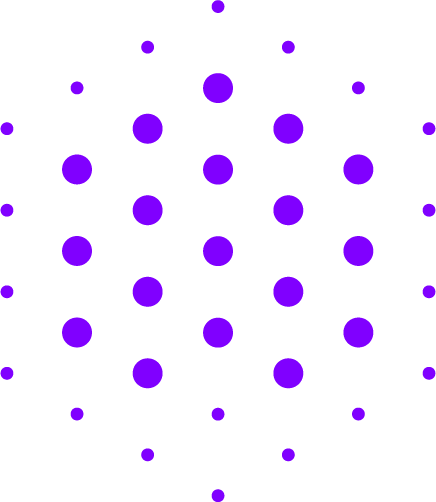 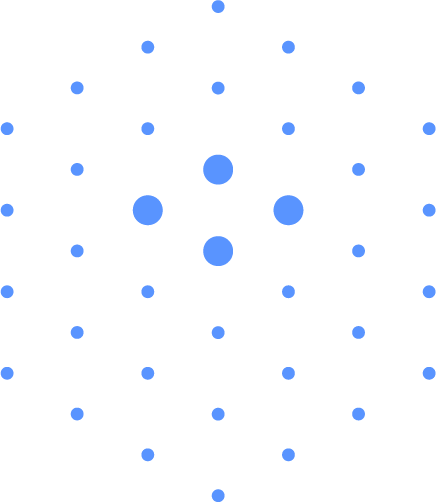 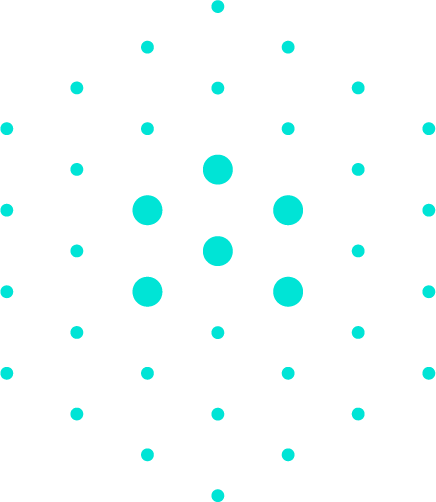 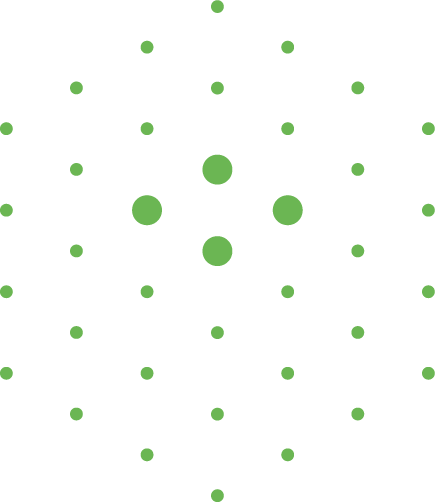 More on our lead, clinical-stage programs:

Cerebral cavernous malformation (CCM) is a rare, genetic disease that affects up to 1.5 million people in the U.S. CCM is defined as a collection of small blood vessels in the brain — malformations — that are enlarged and irregular and can lead to altered blood flow.
‍
REC-994 is Recursion’s first clinical program, discovered using a basic machine learning system that was the seed for Recursion’s drug discovery platform. REC-994 is a well-characterized, small molecule that has been granted Orphan Drug Designation by the U.S. FDA for the potential treatment of symptomatic CCM and by the European Medicines Agency for the potential treatment of familial CCM.

Neurofibromatosis type 2 (NF2) is a rare, genetic disease most commonly associated with benign, non-cancerous tumours that occur on the nerves responsible for balance and hearing in the inner ear (known as acoustic neuromas). It’s estimated that 1 in 33,000 people worldwide are affected by NF2. Mutations in the NF2 gene also drive other oncology conditions.

REC-2282 was discovered on Recursion’s platform after a search for potential therapies for NF2 revealed the clinical candidate among shelved compounds with the promise for accelerated development. Recursion in-licensed the compound from Ohio State University to be developed for NF2.
‍
Our first wholly owned subsidiary company, CereXis, Inc., is currently preparing REC-2282 for Phase 2 clinical trials. For more information, please visit their website.

GM2 Gangliosidosis is an ultra-rare, genetic lysosomal storage disease that includes two disorders, Tay-Sachs & Sandhoff Disease caused by mutations in the HEXA and HEXB genes. The disease leads to a progressive loss of neurons that is fatal, with the most common form typically presenting in infancy.
‍
Application of the Recursion platform, using a cellular model of GM2 gangliosidosis, led to the identification REC-3599 which was subsequently shown to reduce GM2 substrate levels in patient cells. REC-3599 is a well-characterized small molecule with properties that favor high brain penetration and has an acceptable safety profile in humans.
‍
Recursion is progressing REC-3599 towards a phase 2 clinical trial.

Welcome to the era of industrialized drug discovery