The Spark for Decoding Biology: An Origin Story 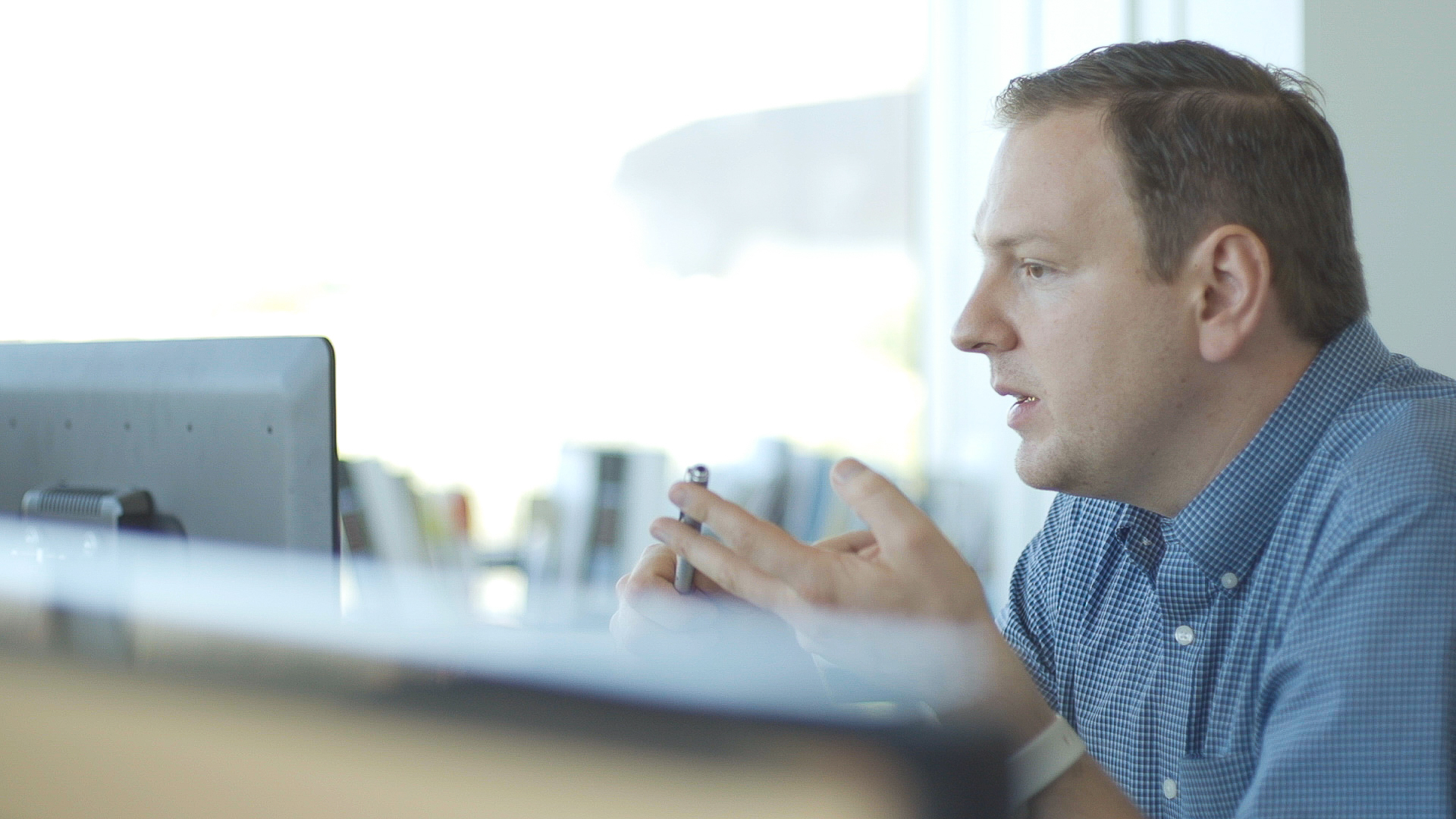 Recursion is entering an exciting period in our evolution as a clinical-stage biotechnology company. We recently announced that we’ve enrolled the first patient in the first human efficacy trial in our company’s history — a significant milestone for us, and for the patients we hope to serve.

Our Phase 2 trial is investigating the treatment of a disease called cerebral cavernous malformation (CCM), a devastating neurovascular disease. This program has roots that go far deeper than Recursion itself, dating back to my dissertation research in the lab of my co-founder, Dean Li, M.D., Ph.D., at the University of Utah. To me, this program represents so much about who we are and what we’re trying to do. In fact, this program is the reason we’re here today pursuing our mission of decoding biology.

In moments like this, I can’t help but pause and reflect on those pre-Recursion days in Dean’s lab, and the discoveries that led us to embrace a new approach to drug discovery. We’ve come a long way since then, but the fundamental principles that guided our work in CCM are still central to our work today. In honor of our recent milestone, I wanted to take a moment to share the story behind this fascinating program.

When I joined Dean’s lab in 2009, his team had been researching CCM for about a decade. They were using CCM as a genetic model of vascular instability, because any insight into the pathophysiology of these “leaky” blood vessels could have meaningful implications for many other diseases like multiple sclerosis, inflammation and sepsis. They had already been part of the scientific community that identified mutations in the CCM1, CCM2 and CCM3 genes as the cause of the disease, and when I came onboard, they were on the cusp of another breakthrough – all of their research had led them to believe that activation of a protein called RhoA played the central role in the manifestation of CCM in humans. That hypothesis was formed from countless cell and molecular biology experiments across many years using traditional approaches and tools.

Next, we did what most in the scientific community would do: we took our hypothesis and tested it. We identified a specific molecule called simvastatin that inhibits RhoA activation, and ran it in our mouse model of CCM. But when we read out the data five months later, the results shocked us. It was the exact opposite of what we expected; the treatment trended towards making the mice worse.

There were plenty of reasons the experiment could have failed - perhaps we selected the wrong dose, or maybe our experiment was designed poorly. But the real significance of those data was that they made us question the validity of our hypothesis. All the data leading to that point had so clearly pointed to RhoA activation as a causal factor, but biology had proved us wrong. It was the first time in my career that I was truly humbled by biology. I saw human biology for what it really was: a complex, highly networked system that could evade even the most logical reductionist models and tools of our era.

Coming off our failure, we went back to the drawing board. One thing we knew from building our models of CCM in human cells is that visually, these diseased cells look really different from healthy cells under a microscope. You don’t have to be a scientist to see the difference. That led us to do a phenotypic screen, collecting images of healthy and diseased cells to search for potential interventions that may make a diseased cell look healthier. We wanted to test thousands of molecules in an unbiased way, and went about gathering them from a variety of sources.

This was a moment where, as a bioengineer, I brought a unique perspective to the project. Traditionally with phenotypic screens, people look at each image and rate if it looks better or worse, perhaps using some kind of quantitative scale.  I convinced our lab to take an engineering approach, using machine learning (ML) to make this process much more objective and quantifiable. Fortunately, the software we needed already existed - it had been written by Anne Carpenter’s team at the Broad Institute several years earlier - and we put it to work.

To see if our ML approach really made a difference, we asked humans to compete against the machine. It turned out our ML algorithm had a much higher probability of predicting “hits” - i.e., chemical compounds that demonstrated efficacy in a second experiment. Only one of the 39 compounds that people selected worked in our secondary assay, whereas our machine selected seven that worked.

That was a big moment for us. In fact, it was probably the pivotal moment that led us to start Recursion.

One of the most fascinating parts of this process, particularly as it relates to CCM, was just how unexpected some of the machine-selected compounds were. Several of them challenged what we thought we knew about the disease and how these compounds worked. It was both incredibly surprising and humbling to recognize that our human bias could be standing in the way of discovering effective treatments. The output of the ML system pushed us to consider things that we would have otherwise ignored.

One of the compounds that our machine selected is an orally bioavailable small molecule known as a superoxide scavenger. Again, this surprised us. Following a literature review, we found a paper that had never caught our or the field’s attention before that linked a gene responsible for CCM to oxidative stress, suggesting that there may be therapeutic potential for a superoxide scavenger. The paper, combined with the ML findings, gave us enough reason to pursue this compound further.

We ran the molecule through multiple different animal studies, both acute and chronic models of the disease, and we saw significant improvement in each of these diverse contexts. Specifically, we demonstrated a significant decrease in vascular dysfunction, vascular leak and the number and size of lesions in our CCM animal models. These results validated our machine’s output and gave us reason to believe in our novel approach.

It’s remarkable to think about everything that’s happened since those days in Dean’s lab. Our work gave rise to a new breed of technology-enabled drug discovery company that’s industrializing drug discovery and development. Since Recursion’s founding, we’ve built what we believe is the world’s largest dataset of human biology at 13+ petabytes (and growing exponentially!), which we can mine to infer more than 200 billion biological relationships between human cells, genes, compounds and other perturbations.

As a result, we have a broad pipeline of internally-discovered programs, along with several outstanding partners who are helping us go after large intractable areas of biology like fibrosis and neuroscience.

Despite all the challenges ahead to industrialize drug discovery, I’ve never had more reason to believe in the importance of the mission and our likelihood of success in delivering it thanks to our incredible team, technologies, and the patients that inspire us.