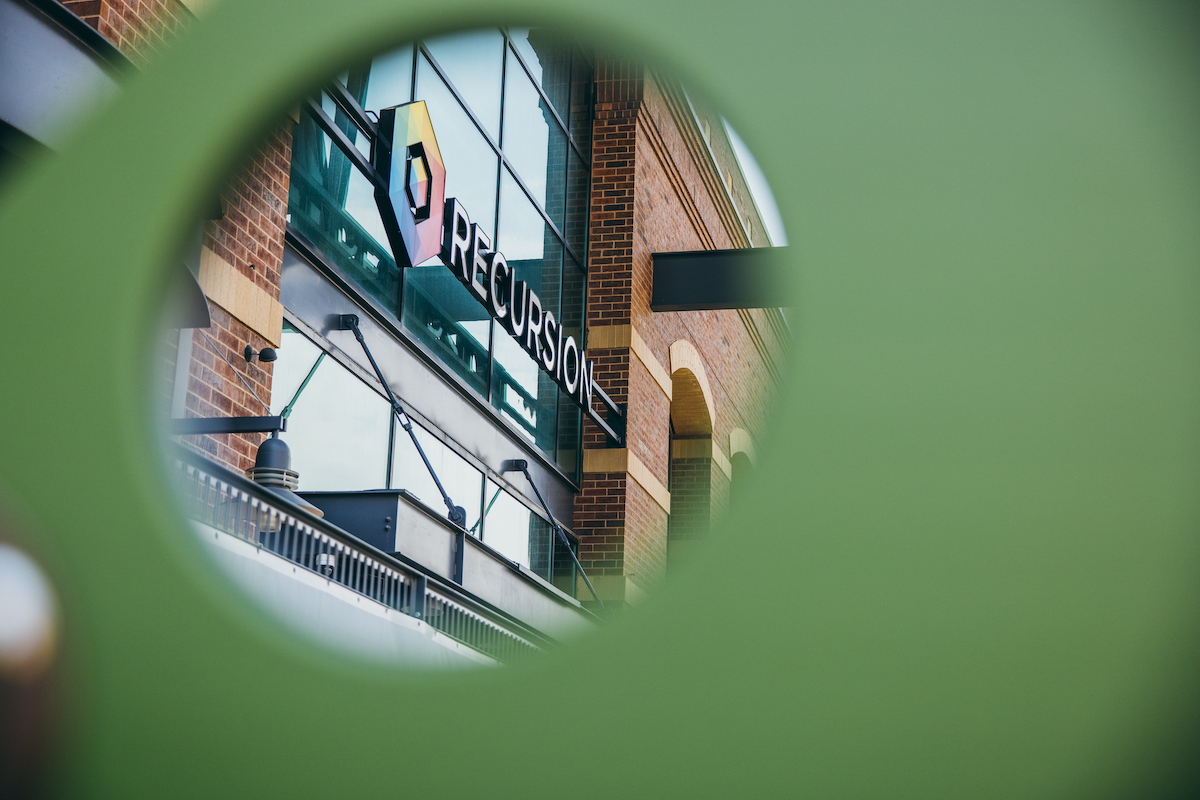 At Recursion, we are working to decode biology and industrialize drug discovery. We have successfully executed over 82 million phenomic experiments and inferred over 179 billion biological relationships in our quest to identify promising novel therapeutic approaches. Now, we are extending our industrialized approach to petabytes of pre-clinical in vivo studies. Digitalizing in vivo studies could further speed up our science by reducing the time needed to gather and act on insights, increasing the precision of studies, and improving translatability to clinical outcomes. ‍

In vivo studies provide the first opportunity to identify drug efficacy within a complex cascade of biological systems. Traditionally, the study must be completed, and lab results or histology returned, before any conclusions and inferences can be made. Digitalization has the potential to significantly reduce the time to insights and increase the reliability and relatability of in vivo studies. Recursion’s acquisition of Vium and the inauguration of the InVivomics team has dramatically accelerated our efforts to digitalize in vivo studies.

InVivomics smart cages capture continuous video in the subject’s home environment. Our software applies computer vision algorithms to calculate digital biomarkers, including breathing and motion, in real time for immediate analysis. Digital biomarkers are functional measures, which may translate better to the measures collected in clinical trials than histology alone.

Digital biomarkers including breathing rate are calculated from 24/7 monitoring of subjects in home environments.
‍‍

As an example, breathing is a key functional endpoint in patients with lung fibrosis. As the severity of fibrosis increases, elastic and functional tissue in the lungs is replaced with inelastic scar tissue, which makes breathing a challenge. In the clinic, patients verbally report progressive difficulty in breathing. In the pre-clinical setting, measuring breathing rate is our best way to identify breathing issues. Typically this data is collected (if at all) outside of the home environment, and can be hard to interpret (this is like having high blood pressure at the doctor because you’re nervous, not because you’re sick). InVivomics gives us the ability to collect the functional measures that matter in a setting that makes data interpretation easy.

Lung fibrosis can be modeled using bleomycin. Normally, this model is variable and hard to reproduce. Using digital biomarkers including breathing rates, we could measure and account for the natural biological differences and natural differences in how lung fibrosis develops between subjects that make this model so variable. We created a baseline digital biomarker characterization for each subject over several days before the development of lung fibrosis or treatment. This baseline was used to randomize subjects into groups, reducing the chance for batch effects in behavior to bias study results. A baseline also increased our confidence that changes, such as significantly elevated breathing rates in this lung fibrosis model, accurately reflect fibrosis severity and prevention without having to wait for histology.

Improvements in histology or functional measures such as breathing rate alone may not be sufficient to predict whether a treatment will work in the clinic.

Through the digitalization of in vivo studies, we believe we will find therapies faster, more reliably and with greater confidence they will work for patients.
‍

We are continuing to find creative and transformative ways to apply the petabyte of in vivo data we’ve generated. If you’re interested in joining our team, check out our careers page!